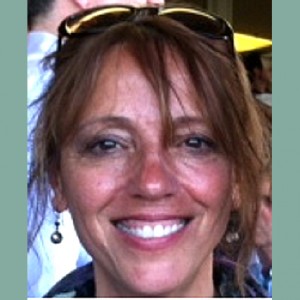 Dr. Cusano has had a varied career which includes experience as a Youth Services Librarian and school librarian in Massachusetts and New York.  She has also worked in high-level technology leadership and web development positions both in New York State government and private industry. Most recently, she was an instructor of information literacy and computer technologies at the college level in Pennsylvania.

Dr. Cusano holds a B.S. in Fine Arts from the College of Saint Rose, an M.L.S. from the University at Albany, and a PhD in Information Science and Systems from Nova Southeastern University.  She is also certified as a New York State School Library Media Specialist.